Progressive Fumigation Corporation is registered with the department of plant protection (quarantine division) of the Ministry of Food & Agriculture Pakistan, for the last 25 years.

We are carrying out the fumigation of all kinds of foodstuff, and wooden material export to all over the world as per international countries standard of their quarantine requirement. Our fumigation staff is fully accredited and managed to ensure that all work is to tactical high standards sea and airfreight consignment, we are the company always managed the standard of (A.Q.I.S) Australian quarantine inspection services. You can see our company name in their fumigators list our fumigation treatment and fumigation certificate are accepted, yes we are the company accepted in Australia.

The process involves the complete covering or sealing of the product or item to be fumigated with canvas, plastic sheets, or tape to make it as airtight as possible. The fumigant is then released into the sealed area or compartment. The duration of exposure varies from 4 hours to 24 hours, depending on the product to be fumigated and the type of fumigant used. Fumigation is a quarantine requirement for countries such as Australia, New Zealand & China before goods are admitted into the country.

Items we fumigate include:

CORPORATION is fully licensed to carry out all quarantine requirements regarding fumigation and our licenses are recognized and accepted worldwide. We specialize in, wood, ships, golf ground, agriculture land, and foodstuff fumigation.

Updating is in progress…..

Updating is in progress….. 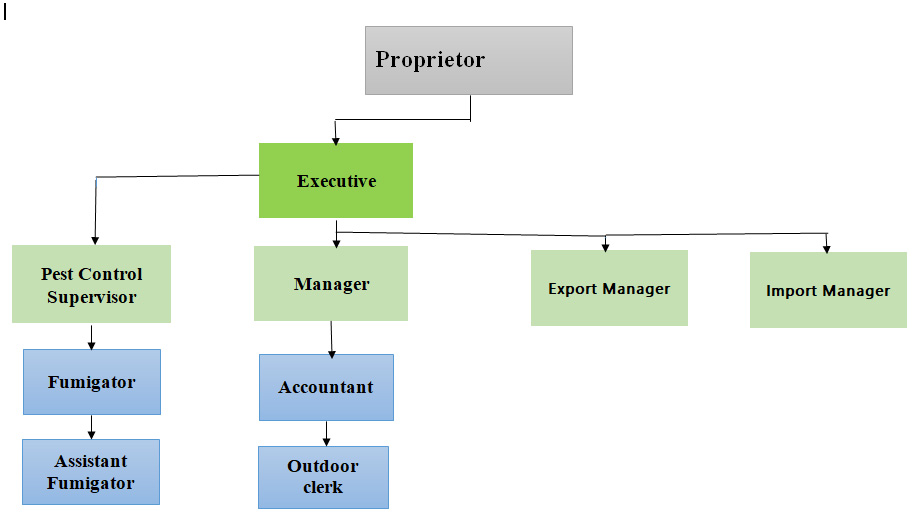 Responsibilities of Fumigators and There In charge:

What to do, what precautions are needed and when they should be taken, including: general safe procedures to be followed;

Control Measures Common To All Fumigations

Detection and other equipment (other than PPE)

Measures to protect the skin

Defining the fumigation and risk areas

OUR fumigators make sure that:

After application of Fumigant

Pressurized fumigant gases, should be stored:

If the Fire and Rescue Services or other emergency services are called to a fire or leak in or near a fumigation or risk area, the fumigator should explain which fumigant is being used and provide all available information to them on the hazards and precautions needed.

The Reporting of Injuries, Diseases and Dangerous Occurrences Regulations place obligations on employers and other responsible people to report incidents to the appropriate enforcing authorities.

Fumigation of stacks of commodities under gas-proof sheets

At berth or at anchor